Now you can collect favorites from the Finding Nemo Submarine Voyage attraction series with Disney Parks Wishables. Each blind bag includes one of four characters in the series, but you won’t know which one you have until you open the bag!

*Nemo is also part of this series. 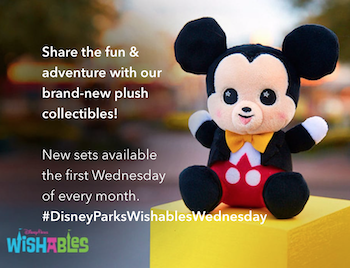